This site doesn't support Internet Explorer. Please use a modern browser like Chrome, Firefox or Edge.

Boz has worked in radio for 20+ years. He started working in radio 1989 at a small community radio station on the South Shore of Montreal, Quebec. He acquired his FCC Operator’s License in 1991 to be able to volunteer at WXUT, the University of Toledo campus radio station. Although, they are no longer required. 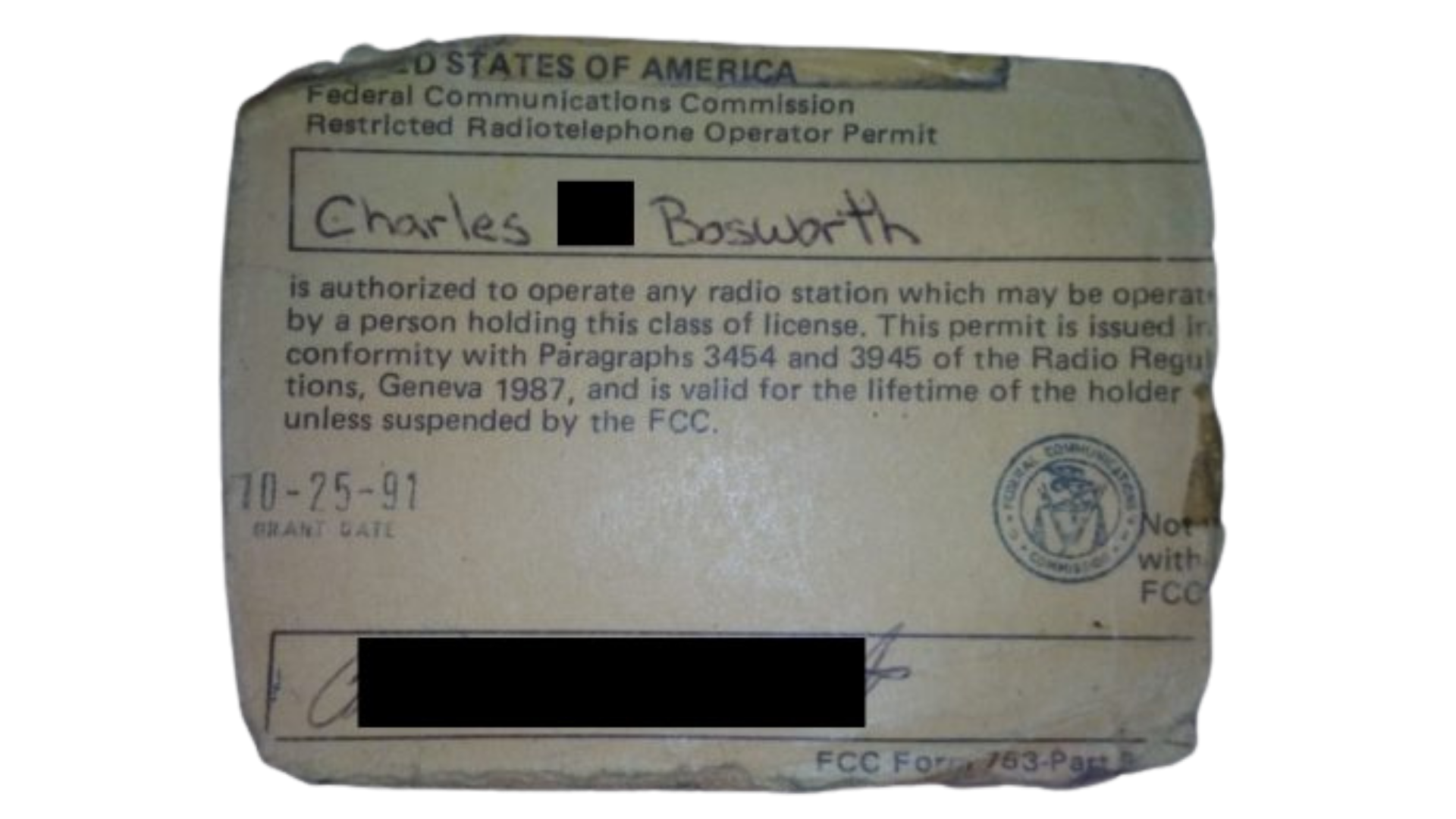 I will find new opportunities for growth in both sales and listenership. I won’t try to fix something not broken, but I am a problem solver and am prepared to find and implement solutions on any level when necessary. I will lead the team to new successes, and give credit where it is due. I seek to recognize others for their contribution and efforts so I will encourage and motivate staff to reach beyond the status quo, and find ways to reward success in ways that will encourage more.

It’s important to have an annual programming calendar. Know what community events are coming up 12-9-6-3 months in advance, and prepare to be involved. Music is so easily accessible on multiple platforms, there has to be a reason people are listening: Community. Make people feel a part of something BIG. I believe the radio’s continued success will come from continuing to build relationships in the community, finding new relationships and nurturing them.

A good on air host relates to the listeners. Being a part of the community, the talent shares in the joys and frustrations of life. We cannot be afraid to be real with them and share our life story. A good story teller on a music station is like being on Twitter: being able to say a lot in a little space. On talk radio a good story teller is more like being on Facebook: you have space to say a lot more.

Will The Real You Please Stand Up

Connecticut Senator Joe Lieberman, on his Doors to Diners Campaign in 2006.

One night my mommy and daddy went on a date. They got a babysitter to watch me. The babysitter was a family friend. She was like an angel to me in front of big people. But after my parents left, she stopped acting like an angel and started being mean. My parents didn’t believe me until they got a surveillance camera from the Spy Shop in Mildale. When they got home that night, they watched the tape and saw the babysitter yelling at me all the time. Now we don’t use that babysitter anymore.

Unfortunately, the times are changing and stories like this are more frequent and you begin to wonder if you can even trust a long time family friend. Put your mind and heart at ease with surveillance equipment from the Spy Shop. The Spy Shop promotes truth through technology; spy gadgets, bug detectors and cool stuff. Visit spyville.com or call 628-2075.

Girl: Hi Daddy! I’ve been having soo much fun riding my bike today. But look, now my tire is flat.

Father: Ooh that’s not good. Let me take it over to Bobby Sprocket, the bike shop in Milldale. They’ll fix it right up for you . And it’ll only be a short while because they’re so close.

Boy: A short while later.

Father: There, see sweetheart! All fixed. And look, Bobby Sprocket did a safety inspection and noticed you needed a couple new reflectors. Plus I had them put on a new kickstand, and replace the scuffed up pedals and grips. 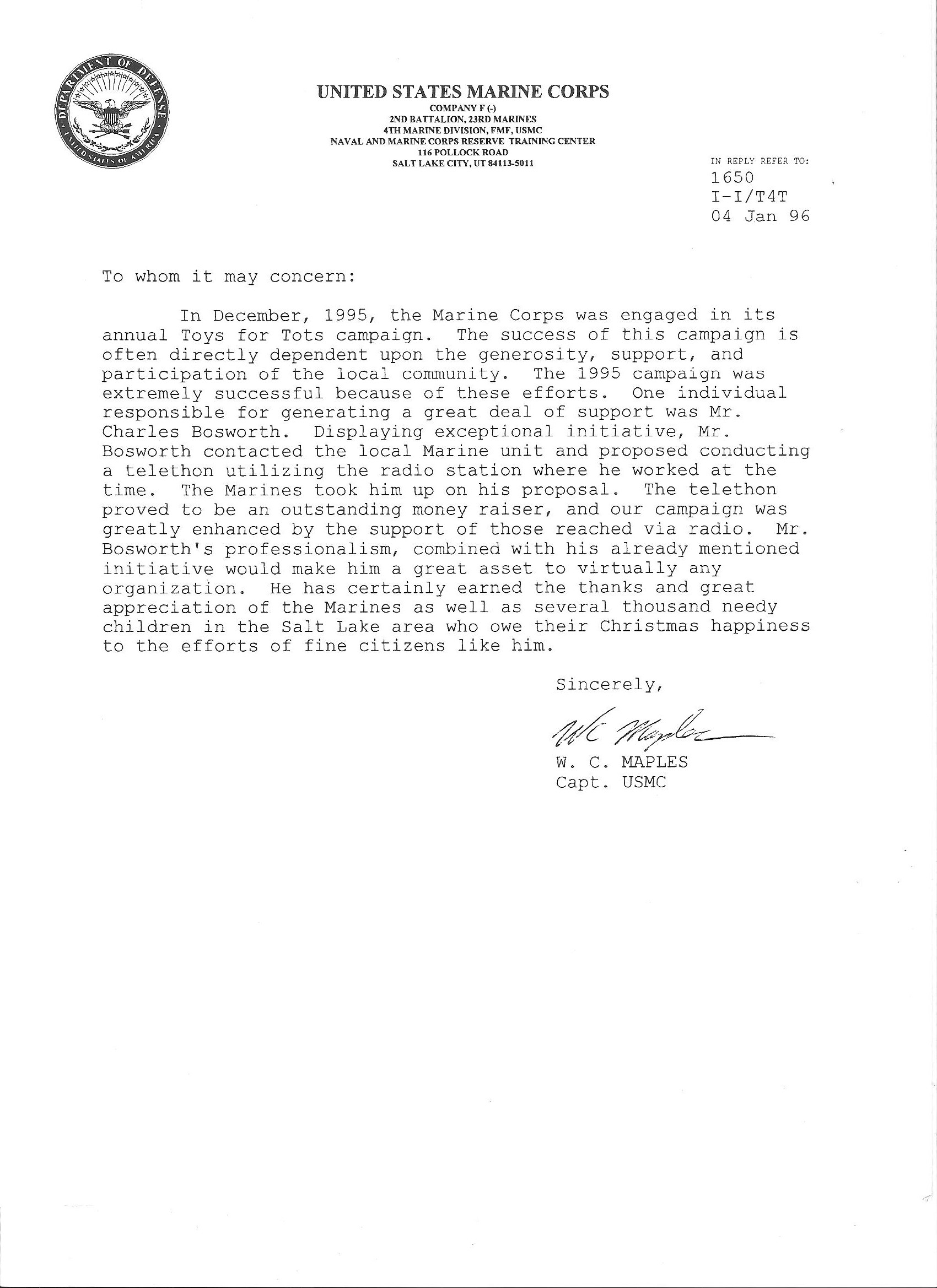 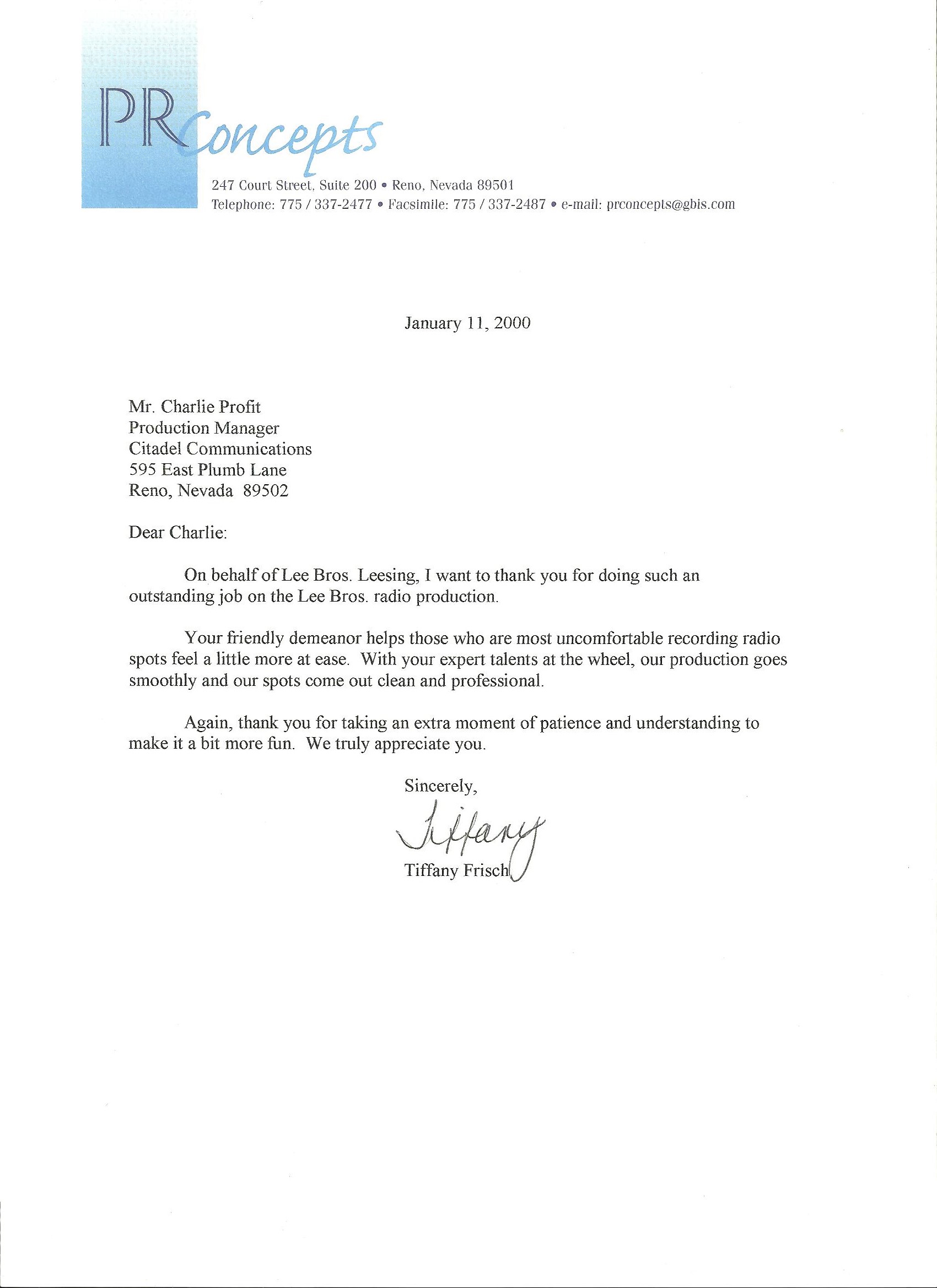 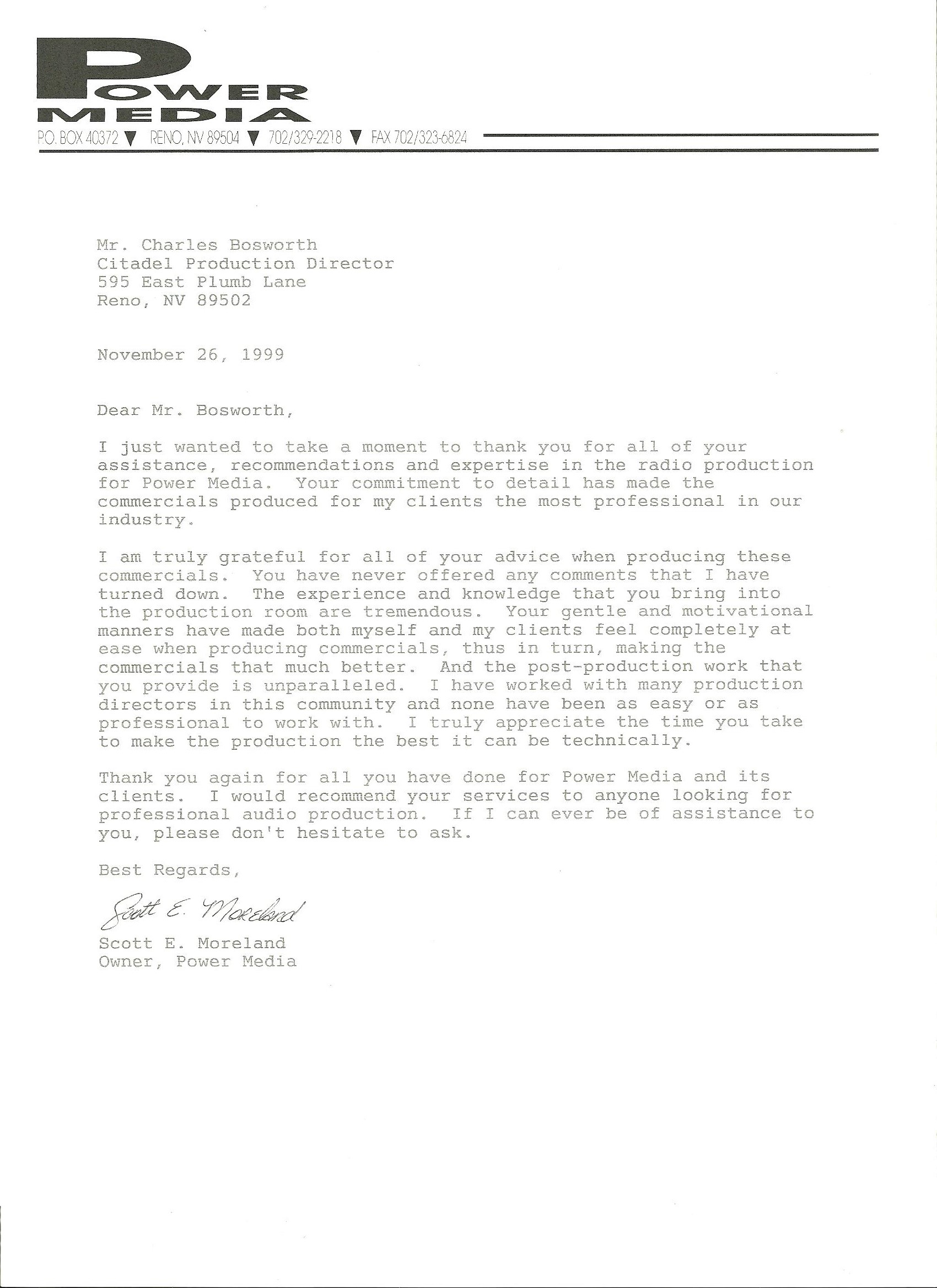 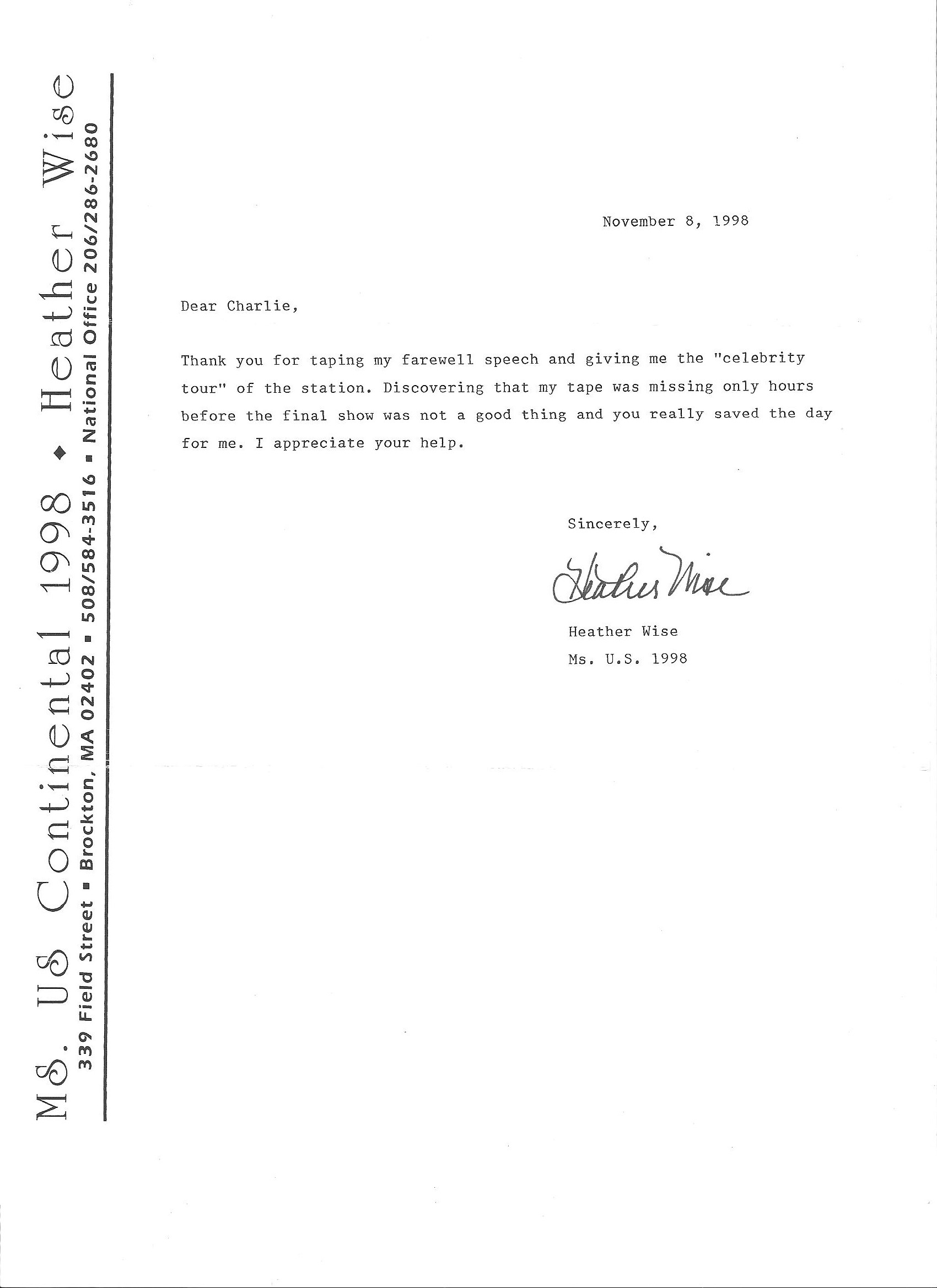 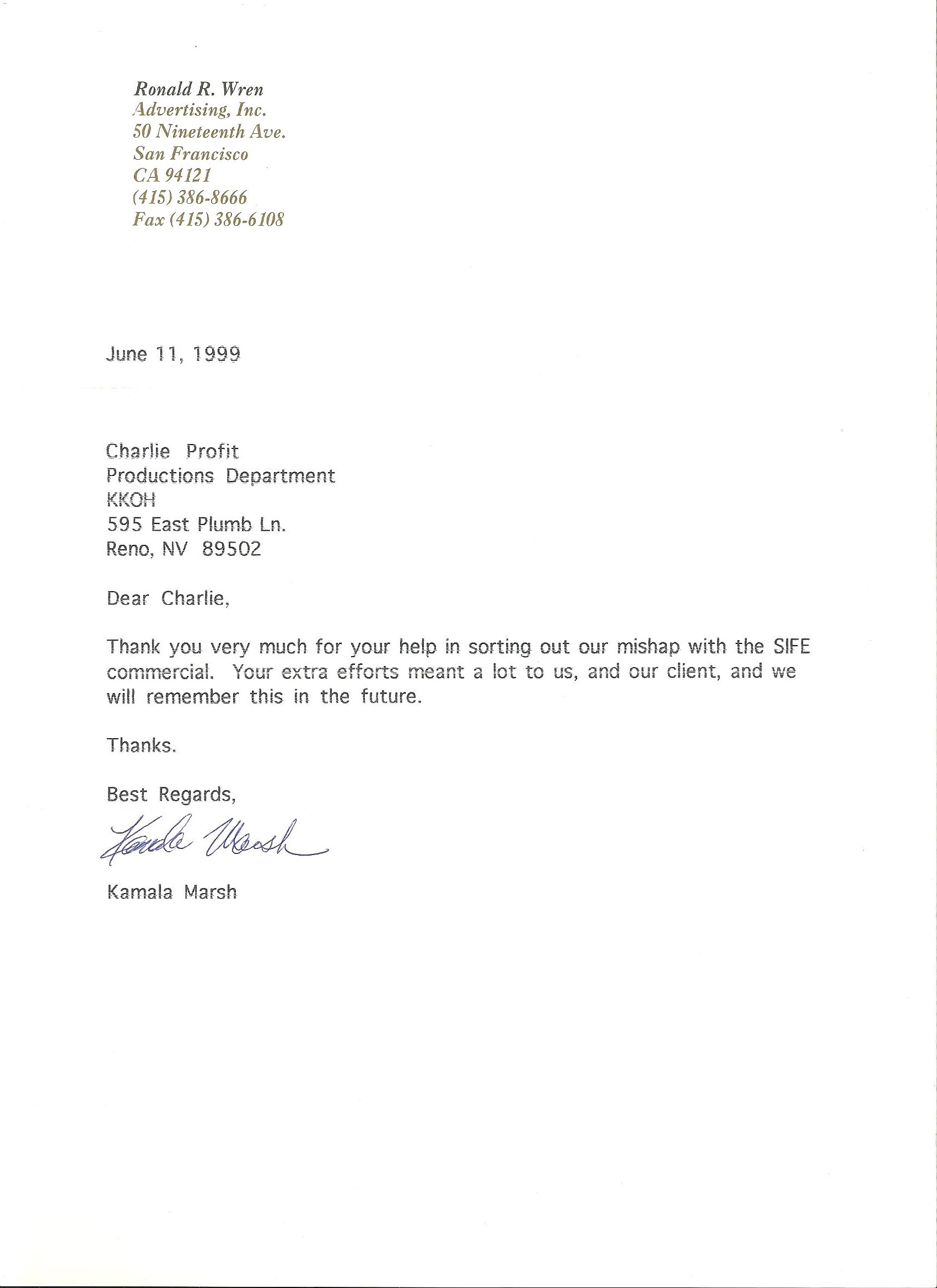 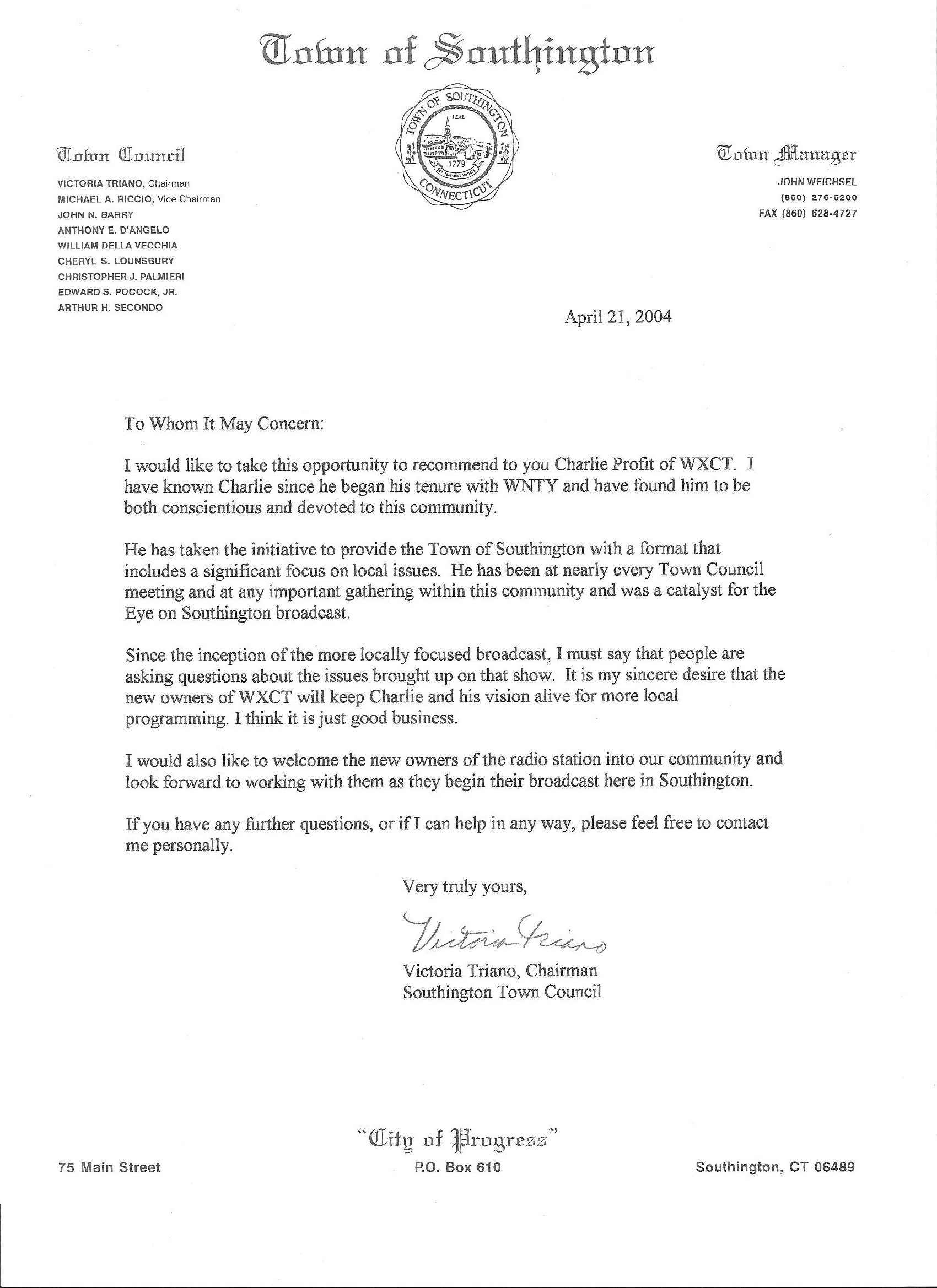 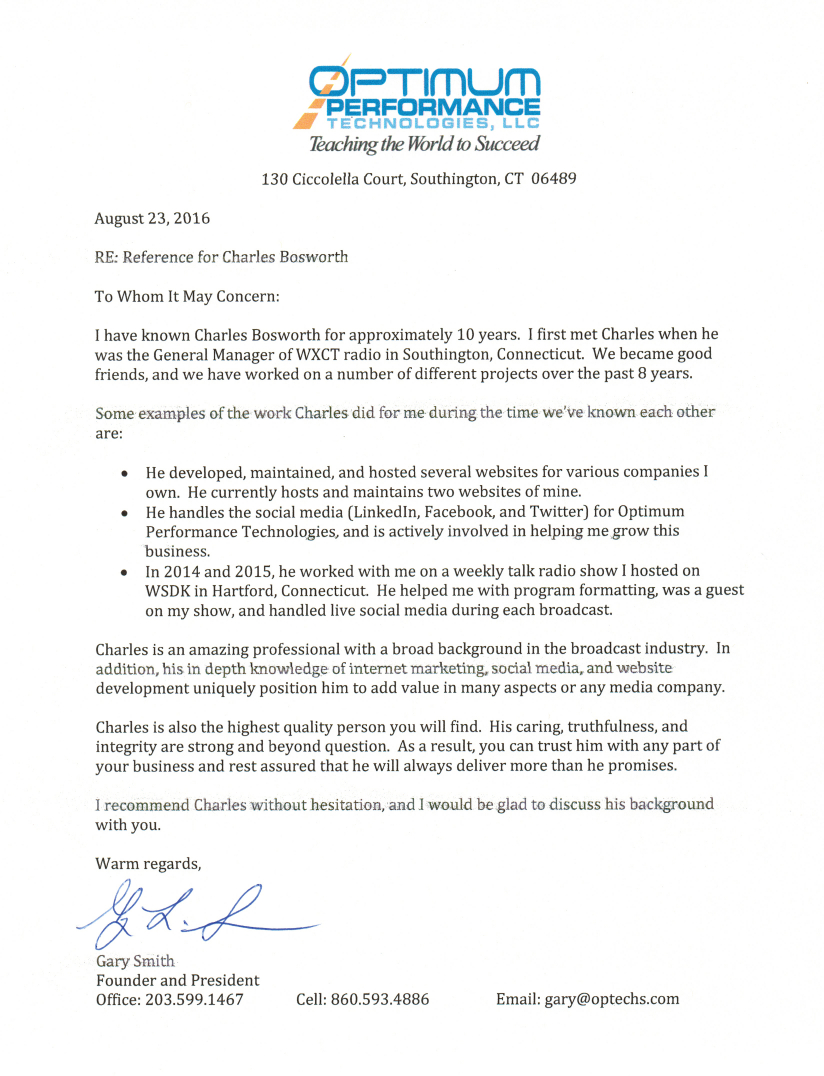 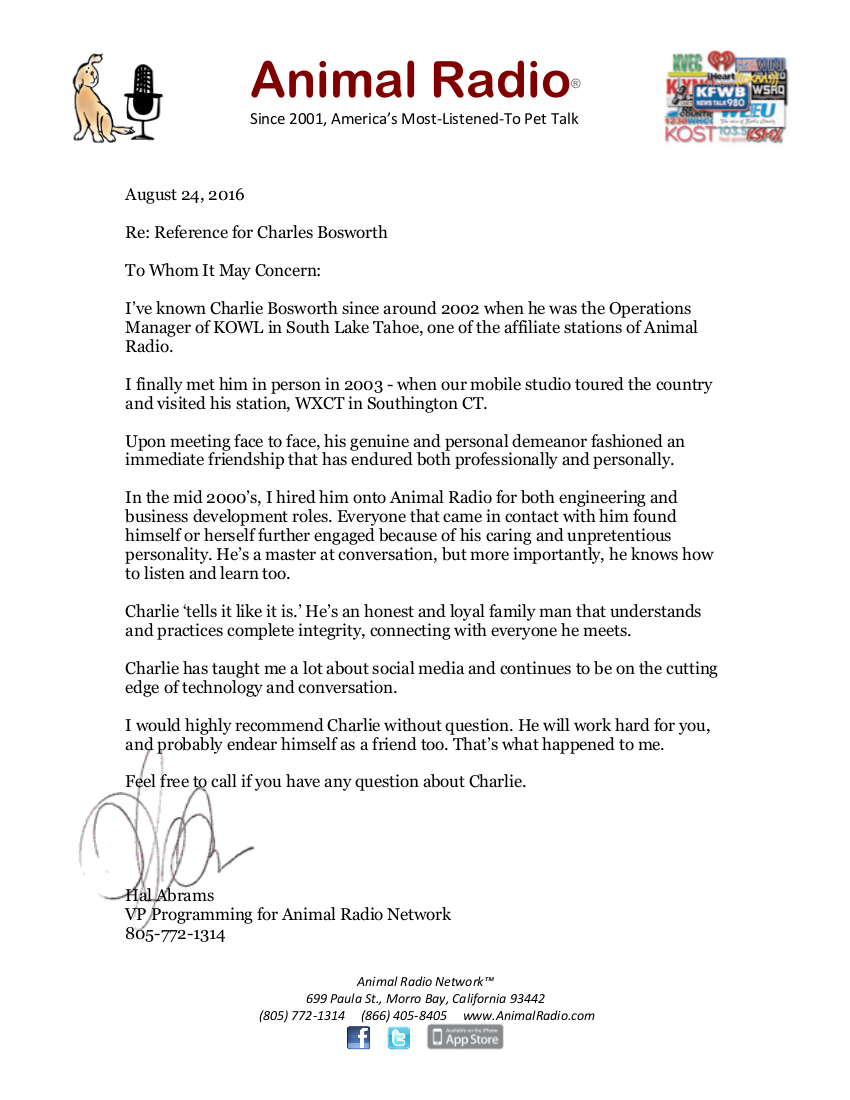 Boz worked for broadcasters both large and small in all sized markets. His experience spans the programming, promotions, and production departments. He has done almost everything there is to do in a radio station. From humbly taking out the trash to speaking to thousands of people from behind the mic and on stage. Some of his successes include being a Silver Mic finalist for copy writing and production, interviewing political leaders such as Connecticut Senator Joe Lieberman and being a guest host on a Nationally Syndicated radio program.

Recently, Boz was the Program Director for the heritage News Talk station WFNC 640 AM owned by Cumulus Media, in Fayetteville, North Carolina. The position previous to that, he was the General Manager/Operations Manager for an AM station in Connecticut for almost 7 years. He was responsible for business development, managing accounts, and for the daily operations for the radio station. Boz negotiated with clients, program/content providers and national syndication companies. He was also involved in the community through town festivals and events. Among them: the High School football games, Music on the Green series, Apple Harvest Festival, Italian Festival, etc. His involvement in the community opened doors to identify initiatives and opportunities for new business development with key decision makers.

Leading by example, Boz developed and managed his staff of employees, volunteers and interns to achieve specific goals. He provided regular training and support and maintained a positive atmosphere conducive to success. Boz provides positive feedback, constructive criticism and encouragement in order that his staff become the best they can be. He lets his employees know that his door is always open to offer guidance, assistance and instruction.Boz readily implemented facility maintenance schedules to keep the broadcast equipment, studios, computers, building and grounds to be kept in optimum condition. His FCC Compliance, maintaining Public Inspection File and Public Affairs quarterly reporting, earned him the Connecticut Broadcaster’s Association’s FCC Certificate of Compliance on two occasions.

In several positions he held, he facilitated an efficient process between the traffic, sales, programming and production departments. At one radio group, prior to computer automation systems Boz developed and implemented an alpha-numeric cart numbering system that eliminated missing commercials from the studio. As the group was the market leader, his innovative process stopped tens of thousands in monthly revenue from being lost.

Ready to chat about your open position or possible opportunity?

Email: charlesbosworth-at-gmail.com (replace -at- with @)